We are incredibly proud to announce that three of our cheeses have been ranked in the latest 2021 Superior Taste Award by the International Taste Institute. The Superior Taste Award is held annually in Brussels, Belgium and is conducted in a blind-tasting fashion by renowned chefs worldwide.

Following the tasting, the jury awarded our 4-year-old Louis Cyr a 3-star rating, the highest distinction. As for the other two honours, our 2- year-old Louis Cyr received a 2-star rating, and our Fin Renard aux truffes earned a 1-star rating. We are particularly proud of our results, knowing that only products with a score of more than 70/100 receive the awards.

Fromagerie Bergeron’s participation in these international competitions and panels is a way for the company to make its cheeses better known internationally. Quebec and Canadian cheesemakers’ exceptional expertise is still too little known elsewhere in the world, and we want to help promote it.

About the International Taste Institute

The International Taste Institute, founded in 2005 and based in Brussels, Belgium, evaluates and certifies the taste of foods and drinks from around the world. Its jury is composed of over 200 renowned chefs and sommeliers from 15 European culinary and sommelier associations. 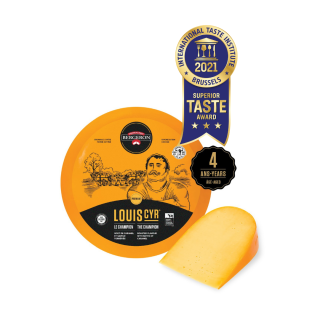 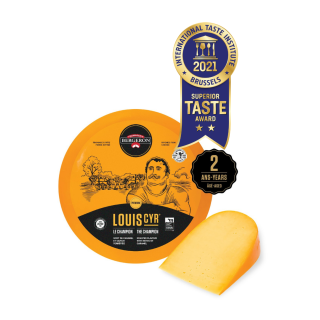 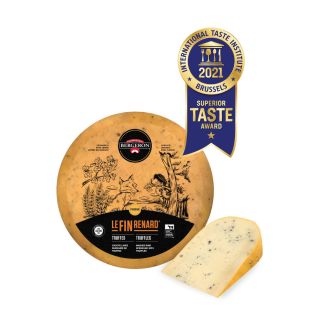 Back to news Next article
July 2021 News