Fromagerie Bergeron has the distinct pleasure of announcing that its Louis Cyr cheese has once again distinguished itself among some of the very best cheeses competing at the 20th edition of the Sélection Caseus Awards. The prizes were awarded Thursday, November 1, 2018 at the Musée de la civilisation.

The 2018 competition saw a record 236 cheeses from 47 Quebec cheesemakers compete. In addition to winning first prize in the “interior-ripened cheese without ripening holes” category, Louis Cyr also won the Caseus Longaevi Award. This distinction is awarded to the best aged cheese. In receiving these honours, Louis Cyr cheese has clearly demonstrated its uniqueness, positioning itself among the very best cheeses in Quebec.

Louis Cyr cheese reveals hints of sweet caramel and candied fruit with a sustained roasted flavour. The milk used in its manufacture is always carefully selected from dairy farms specially recruited by Fromagerie Bergeron. The many distinctions the cheese has earned over the years confirm how well appreciated this delicious strong cheese really is, a cheese with character that ranks among the finest in Canada. 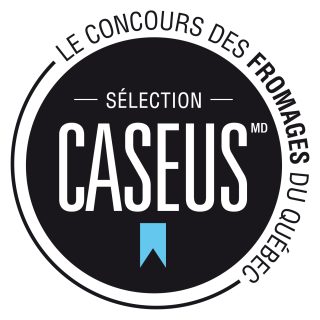 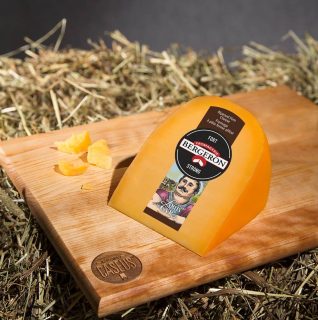