Fromagerie Bergeron is thrilled to announce that six of its cheeses were singled out among some of the finest cheeses in Canada at the 90th edition of the British Empire Cheese Competition held in Belleville, Ontario.

Louis Cyr cheese took first prize in the firm cheese category. The many distinctions this delicious, strong cheese has earned over the years is testimony to how widely it is appreciated, with the kind of character that ranks it among the very finest cheeses in Canada.

In the same category, Bergeron Classique took second prize. With its distinctive red wax coating, it is the very first cheese in the Bergeron lineage and an iconic Fromagerie Bergeron product.

The results speak for themselves! Fromagerie Bergeron’s reputation for quality is well deserved. 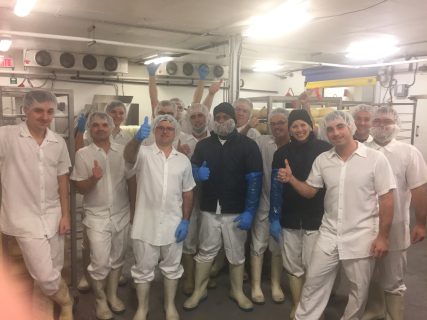 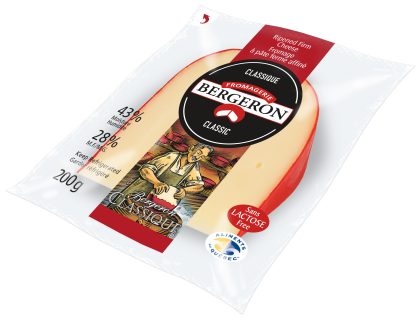 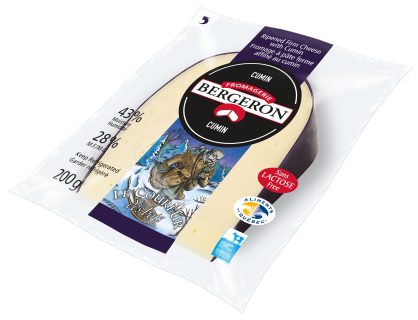 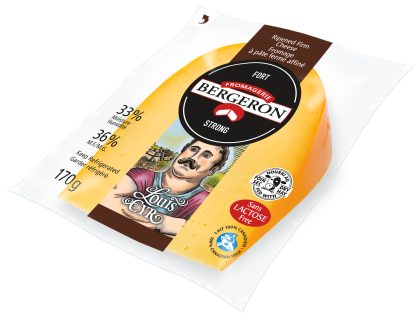 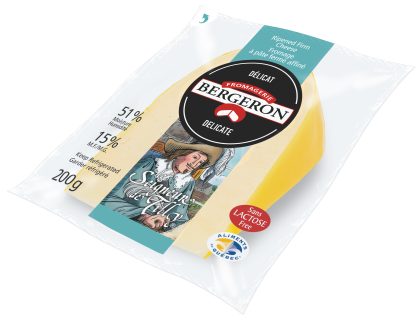 Back to news Next article
October 2019 Prizes won

The Fall Duo, by Boulangerie St-Méthode